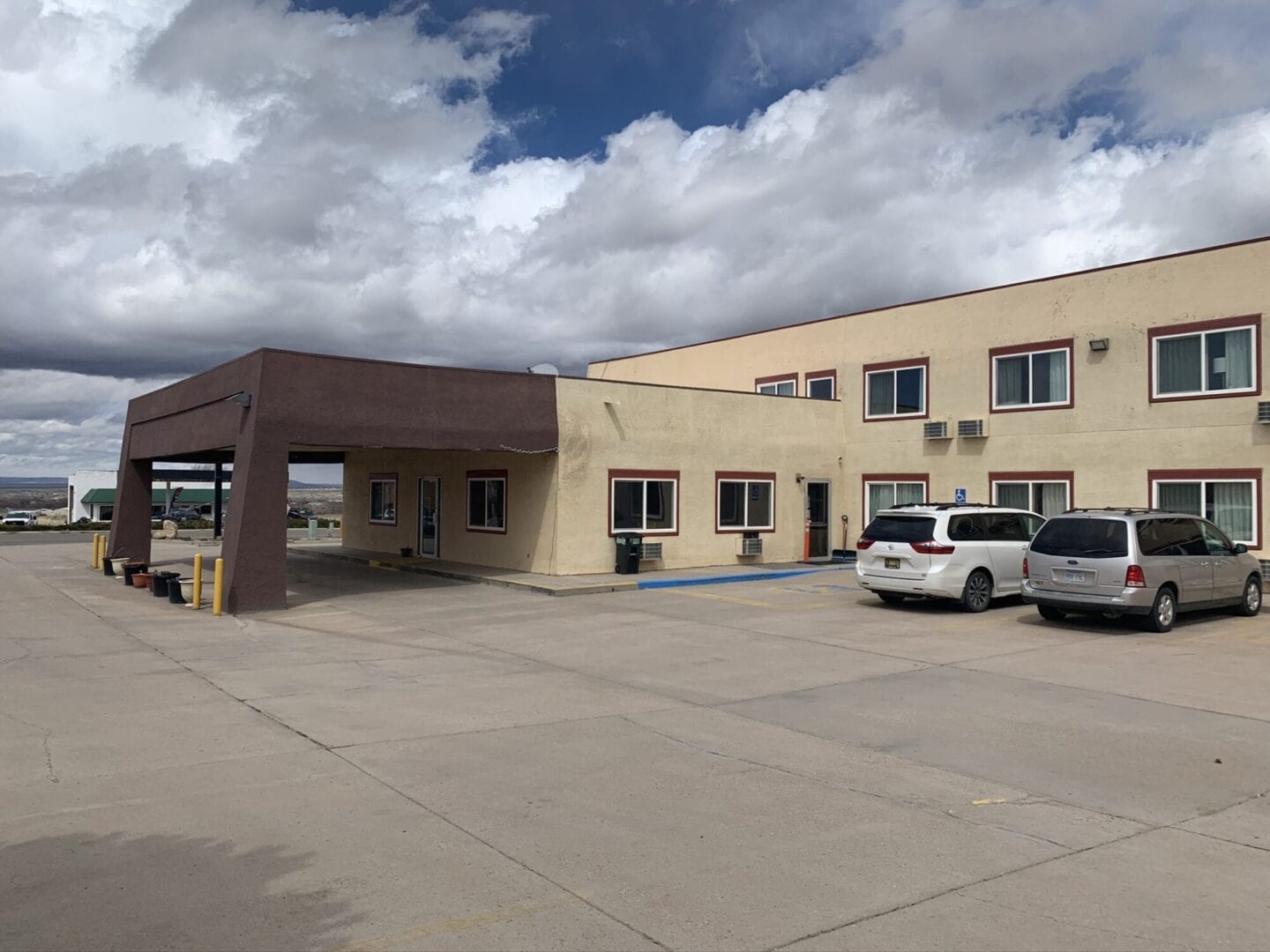 $1,500,000
37 Rooms, Interior corridor, Nestled in the foothills of the Sangre de Cristo Mountains, the Days Inn Taos hotel is conveniently located off Highway 68, near Taos Ski Valley, excellent for skiing, hiking and many other activities. 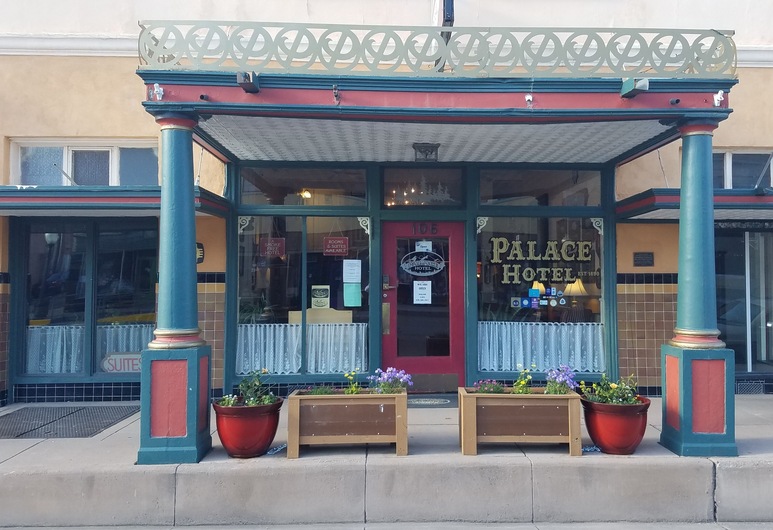 The Palace Hotel is located in Silver City, New Mexico and has been open for the last 119 years as a hotel.  The original building was built as a bank and opened in 1882.  A short 17 years later it was painstakingly converted to a “modern day hotel with every modern hotel convenience including closets, bathrooms and electric lights…unexcelled by any hotel in the region” according to the Silver City local press.

The hotel consists of 22 rooms and three retail spaces that currently host 2 long time art galleries as tenants.  The third gallery space is in use as an owner’s gallery but could easily be converted back to retail space since it borders the main lobby of the hotel.  This would be an additional revenue source of between $500 and $750 monthly.

The main lobby is decorated in the original “Old West “design which mirrors that of an elegant 1800’s Victorian hotel.  Somewhat garish yet hauntingly appropriate for such an esteemed hotel.  The hotel lobby is decorated with original turn of the century photos depicting the vast history of the Silver City area and the part of history the Palace Hotel played in the development of Silver City.  Adjacent to the lobby is a small unused gathering place that may be best utilized as a “Tap Room” for local micro-breweries which are vast in the area.  This too would be an added source of revenue and bring about another dimension to the base clientele to the hotel thus increasing room revenue and opening up to the now famous group of people looking to tour the country in search of micro brews.  The lobby creates a great space and affords an opportunity to expand retail sales with selections of local crafts, etc. 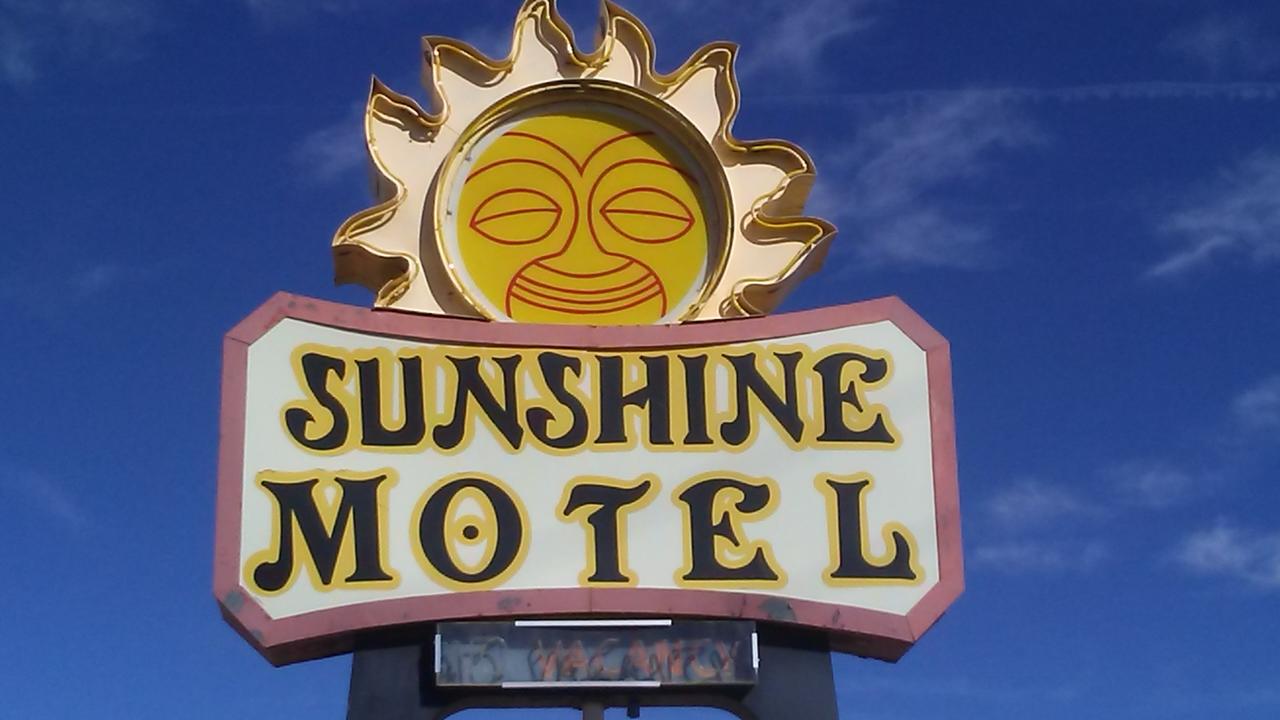 Sunshine Motel - New Mexico offers accommodations in Las Vegas. Free private parking is available and the motel also features free use of bicycles for guests who want to explore the surrounding area.

Guests can access the free WiFi or use the business center.

The nearest airport is Santa Fe Municipal, 49 mi from the motel, and the property offers a free airport shuttle service.

$1,500,000
37 Rooms, Interior corridor, Nestled in the foothills of the Sangre de Cristo Mountains, the Days Inn Taos hotel is conveniently located off Highway 68, near Taos Ski Valley, excellent for skiing, hiking and many other activities. 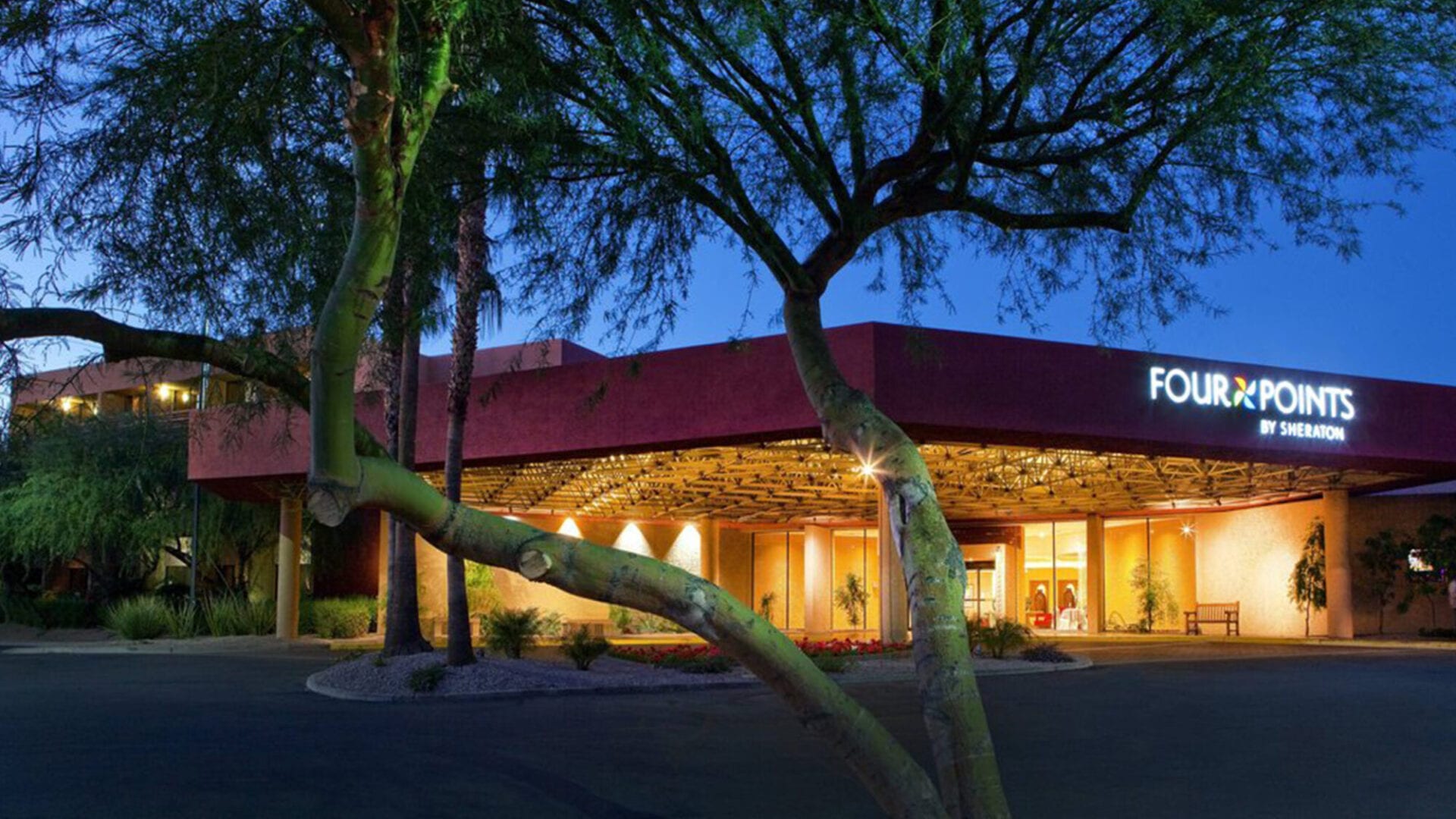